Isola:Incontro is a videowork and large charcoal drawing made while on residency at San Servolo island in Venice, Summer 2007. The residency was hosted by San Servolo Servizi and curated by Marco Ferraris.
San Servolo was the Veneto region (male) psychiatric hopsital for over 200 years until it was closed in the late 1970s. When in use as a hospital, patients and visitors would all enter the island through a large ornate gate directly from the lagoon, which is now permanently locked.
To produce this work,  I did a durational ‘performance to camera’ in which I traced the changing shadow of the sun as it shone through this gate for five hours over the course of an afternoon, using charcoal on primed canvas. The resulting drawing which is shown along with the video is 750 x 400cms. 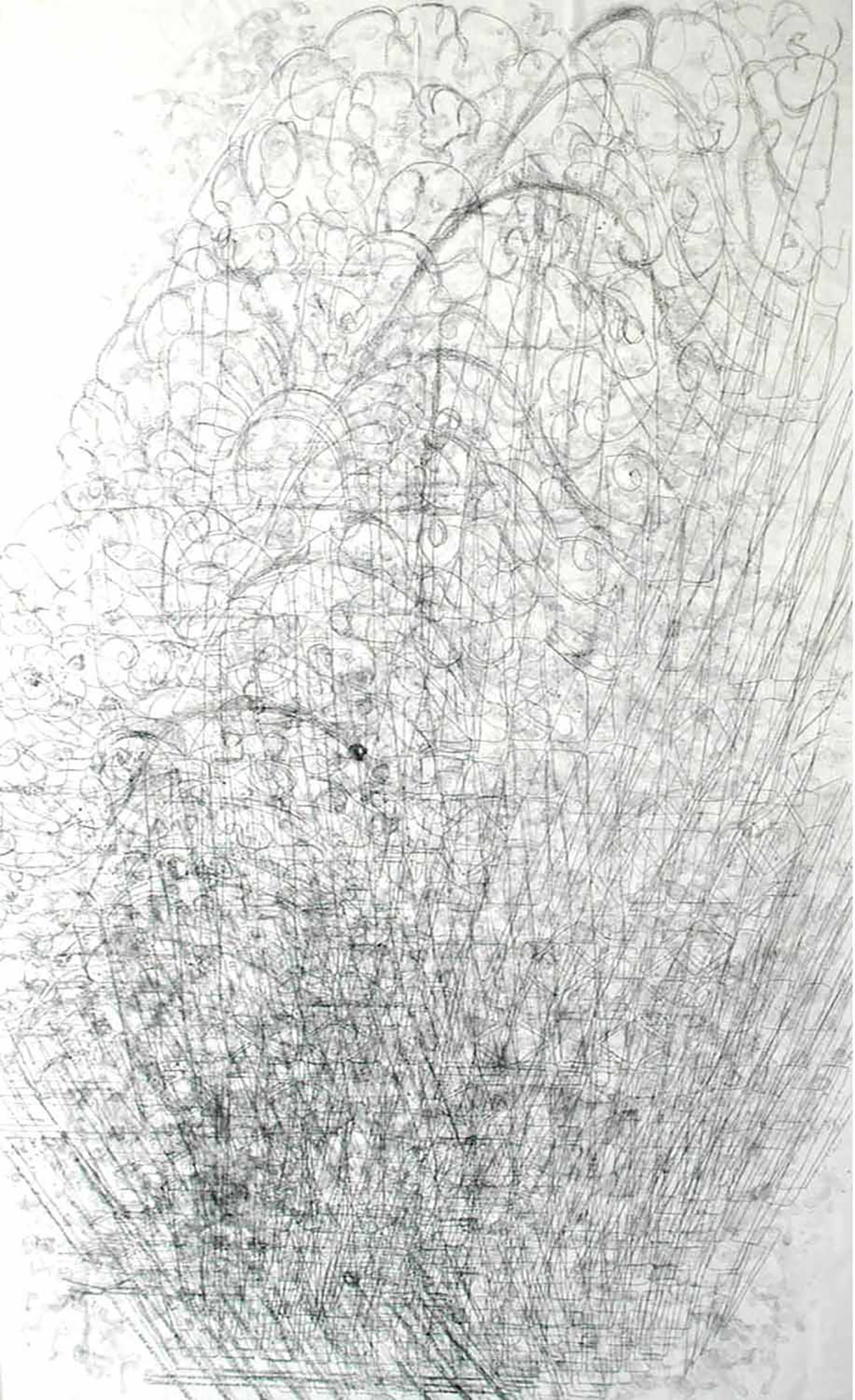 In addition to the video and large charcoal drawing resulting from the performance, I also produced a series of smaller drawings on paper, each of which memorialises one of the patients who died in the San Servolo asylum in 1900, the year in which Freud’s Interpretation of Dreams was published.
Each drawing names the patient and is then surrounded by a series of lines, one for each week that that man had spent in the asylum before he died.

Shown together they become another archipelago. 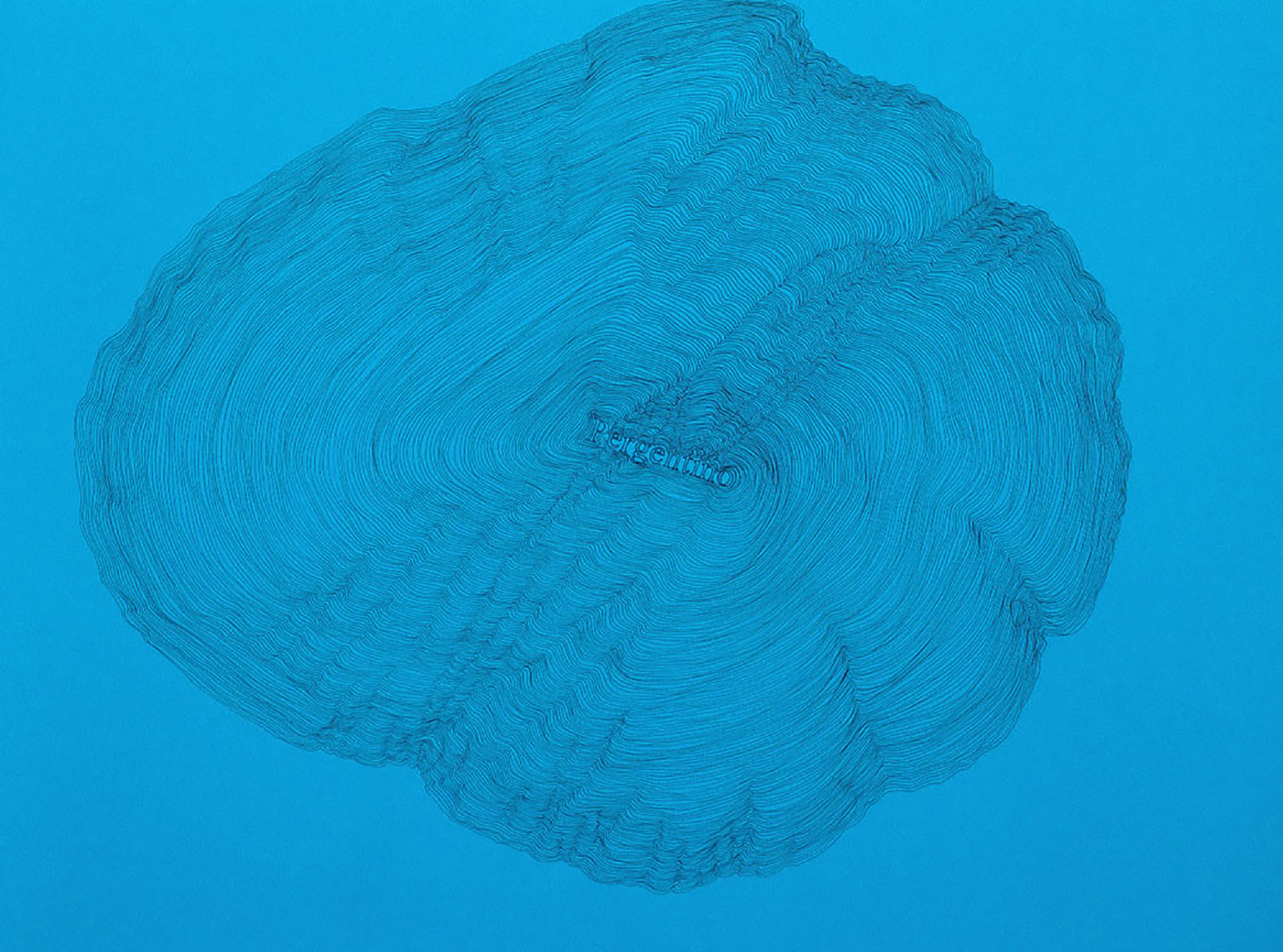 In this series of work, as in much of my work from this period, drawing (and sometimes writing by hand) as a performative and durational activity becomes a means of spending time with a site, a source, or an elusive or perhaps forgotten quality of somewhere or something.
Recording the process of spending this time, is intended to produce an image that can hold theses acts of commitment without fetishising the endurance involved. The resulting images ‘trouble’ the figure of the individual – who although visible as the protagonist in each action remains like a cypher in subjective terms.

The implicit politics of this work is one of contingency and relationality; themes that have continued to pervade the practice since.